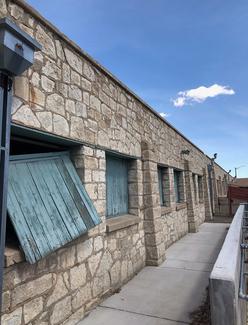 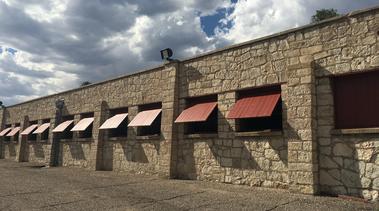 Want to help the Foundation and our efforts to enhance youth programming, education and experiences at the Colorado State Fair? 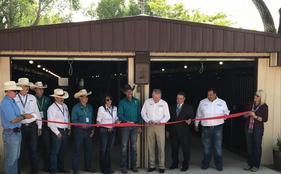 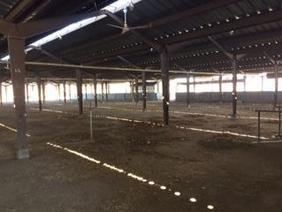 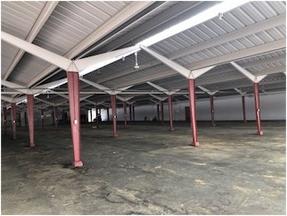 This project benefits the youth exhibitors who bring their animals to the fairgrounds during the State Fair. The renovations increased ventilation and safety for exhibitors and fair patrons. Foundation President Adam Daurio presented the Colorado State Fair with a $17,000 check at the Ag Commisioners Luncheon during fair. The photo on the right is before the renovations, and the photos below are the newly updated Sheep and Swine Barn shutters.

Want to help the Foundation and our efforts to add new bleachers to the Livestock Pavilion?

The largests capital project completed by the Foundation began in February 2013. The Foundation board moved forward and voted in favor of a renovation project for the Growing Minds 4-H and FFA dormitory bathrooms located on the Southeast corner of the fairgrounds. In June of 2013 the renovations of the girl's restroom began. New sinks, floors, showers, and plumbing were put into place. By August of 2013 the Girl's restroom was completed. The following year, May 2015 the boy's restroom renovations began. Just like the girl's restroom, new sinks, mirrors, showers, and plumbing was completed by August 2015. Both dormitories were renovated to improve the hospitality conditions for 4-H and FFA members who use the grounds throughout the year for different camps, conferences and during fair time.

In the course of two years, the 4-H and FFA Dormitories were updated and complete. The total cost for both renovations was $296,500. Through contribution from cash donations, in-kind, and grants the CSFF unveiled the finished project in August 2015. 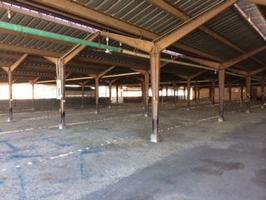 In 2018 the Foundation launched a capital campaign to raise funds for the renovation of the livestock exhibitor and showcase area located on the North side of the Livestock Pavilion. The campaign allowed for new asphalt, paint, and waterline upgrades. Improvements were completed for the 2018 State Fair. The project benefited the thousands of people who participate and visit the Fair and other events each year. More specifically, youth exhibitors who house their livestock here during the Fair. This campaign is about Fairgrounds enhancement and assuring that this area is safe and will be here for future generations. 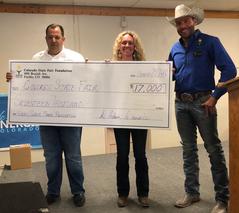 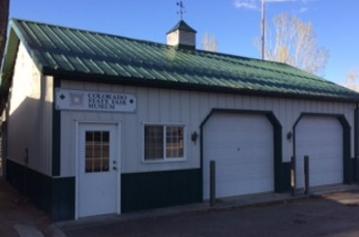 For more than 150 years, the Colorado State Fair has been a gathering place for all Coloradan's. A place where rural meets urban. A place where people from all walks of life come together for 11 days every August to celebrate Colorado, learn about Colorado Agriculture, be entertained, and eat the amazing "fair food" we all crave.

More than 500,000 people from all over Colorado, the nation and the world enjoy the events held at the fairgrounds each year. The Colorado State Fair Authority, a division within the Colorado Department of Agriculture oversees the Fairgrounds and has been entrusted with preserving and enhancing this treasured institution for the benefit of all citizens of Colorado. 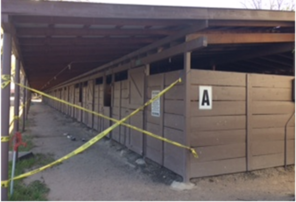 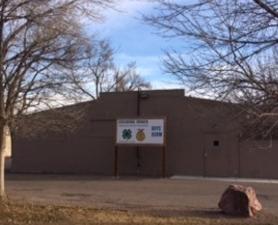 Since 2012 the Colorado State Fair Foundation has been busy building programs for youth as well as raising capital for renovation projects, including the Colorado State Fair Museum, the Growing Minds 4-H and FFA Dormitories, livestock pavillion, and Sheep and Swine Barn.  The Foundation has raised more than $1,400,000 in the past seven years to support youth programs and more specifically youth involved in 4-H and FFA.

The first capital campaign project completed by the Foundation in 2012 was renovations to the Colorado State Fair Museum. A $5,000 grant from the Buell Foundation funded this project.

Changes were made to keep the building safe for all fair attendees who visit the museum during fair time.

The Colorado State Fair Foundation contributed $95,000 through a bequest from the Mildred Janowitz Trust for the new Horse Barn renovation on the fairgrounds. The late Mildred Fogel Janowitz made many significant contributions in terms of time, expertise, knowledge and resources over many years, as one of the leaders in the Colorado horse industry and this gift is proof of that resolve.

The barn renovations were started in the spring of 2018 and completed for the fair that same year. Reconstruction of the horse barn, includes a new foundation, siding, roof, water system, lighting and stalls. This new modern barn provides more space for horse show exhibitors throughout the year.

Foundation President Adam Daurio, members of the Foundation Board of Directors and State Fair Board of Authority look on as Don Brown, Colorado Department of Agriculture Commissioner cuts the ribbon for the grand opening. 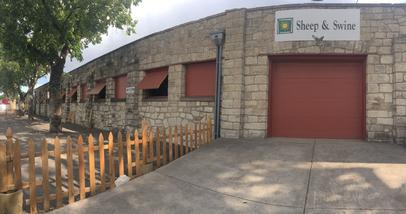